Mecca, officially Makkah al-Mukarramah (Arabic: مكة المكرمة, romanized: Makkat al-Mukarramah, lit. 'Makkah the Noble' Hejazi pronunciation: [makːa almʊkarːama]) and commonly shortened to Makkah (Arabic: مكة, romanized: Makkah Hejazi pronunciation: [makːa]),[a] is a city and administrative center of the Mecca Province of Saudi Arabia, and the holiest city in Islam.[2] It is 70 km (43 mi) inland from Jeddah on the Red Sea, in a narrow valley 277 m (909 ft) above sea level. Its last recorded population was 1,578,722 in 2015.[3] Its estimated metro population in 2020 is 2.042 million, making it the third-most populated city in Saudi Arabia after Riyadh and Jeddah. Pilgrims more than triple this number every year during the Ḥajj pilgrimage, observed in the twelfth Hijri month of Dhūl-Ḥijjah. Mecca is generally considered "the fountainhead and cradle of Islam".[4][5] Mecca also is reputedly the birthplace of the Islamic prophet Muhammad. The Hira cave atop the Jabal al-Nur ("Mountain of Light") is just outside the city and where Muslims believe the Quran was first revealed to Muhammad.[6] Visiting Mecca for the Hajj is an obligation upon all able Muslims. The Great Mosque of Mecca, known as the Masjid al-Haram, is home to the Ka'bah, believed by Muslims to have been built by Abraham and Ishmael. It is one of Islam's holiest sites and the direction of prayer for all Muslims (qibla).[7] Muslim rulers from in and around the region long tried to take the city and keep it in their control, and thus, much like most of the Hejaz region, the city has seen several regime changes. The city was finally conquered in the Saudi conquest of Hejaz by Ibn Saud and his allies in 1925. Since then, Mecca has seen a tremendous expansion in size and infrastructure, with newer, modern buildings such as the Abraj Al Bait, the world's fourth-tallest building and third-largest by floor area, towering over the Great Mosque. The Saudi government has also carried out the destruction of several historical structures and archaeological sites,[8] such as the Ajyad Fortress.[9][10][11] Non-Muslims are strictly prohibited from entering the city.[12][13] Muslims from around the world visit the city, not only for the Hajj and Umrah pilgrimages but also as tourists to visit regional landmarks such as the 'Aisha Mosque (Masjid 'Aisha) and the sites visited by pilgrims in the Hajj and 'Umrah. Mecca is now home to two of the most expensive buildings in the world, the Masjid al-Haram, valued at 100 billion US dollars, and the Abraj al-Bait complex, valued at 15 billion US dollars. 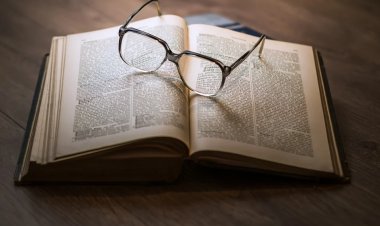 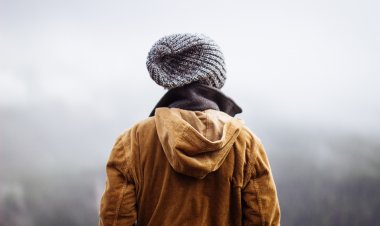 What kind of personality do you have? 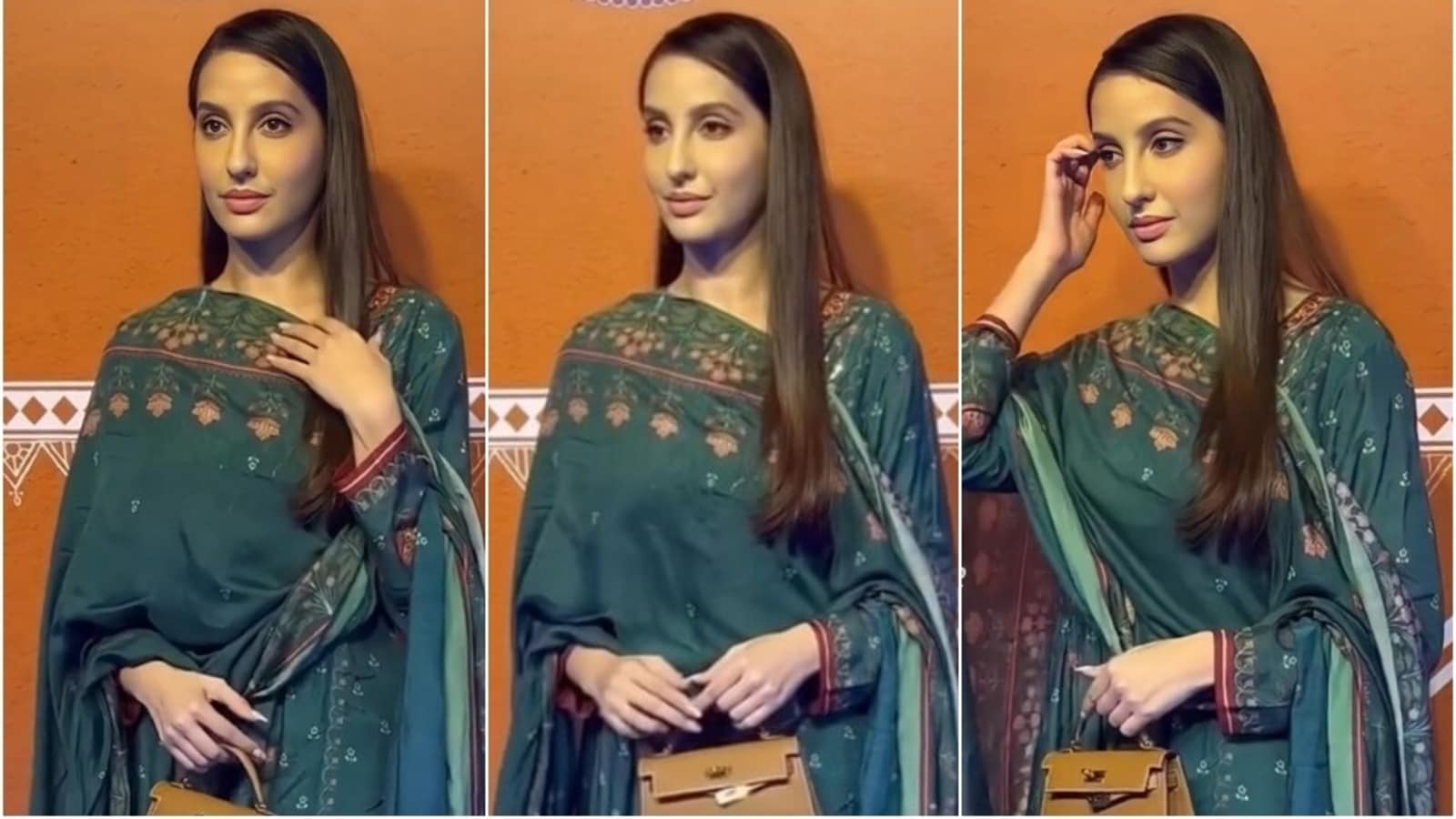 Nora Fatehi serves her most effortless avatar in printed... 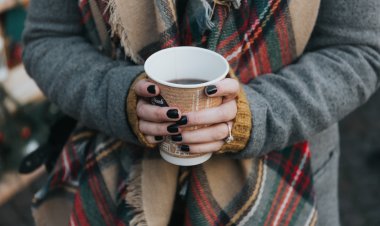 It is a long established fact that a reader will be distracted...

Many desktop publishing packages and web page editors now use Lorem Ipsum as their... 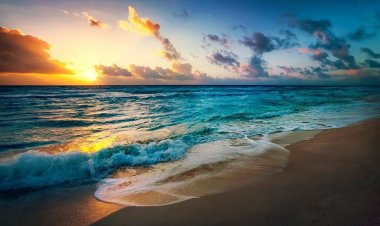 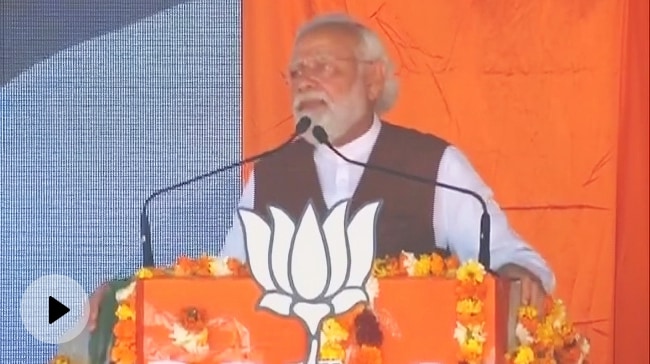 Google may soon limit 4K videos only to YouTube premium...

This new change started to appear after Youtube tested 12 back-to-back ads for non-Premium... 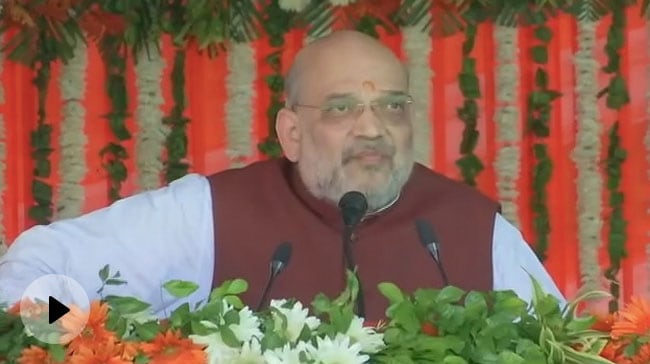 Elite Indonesian police officers were under investigation Tuesday over a stadium... 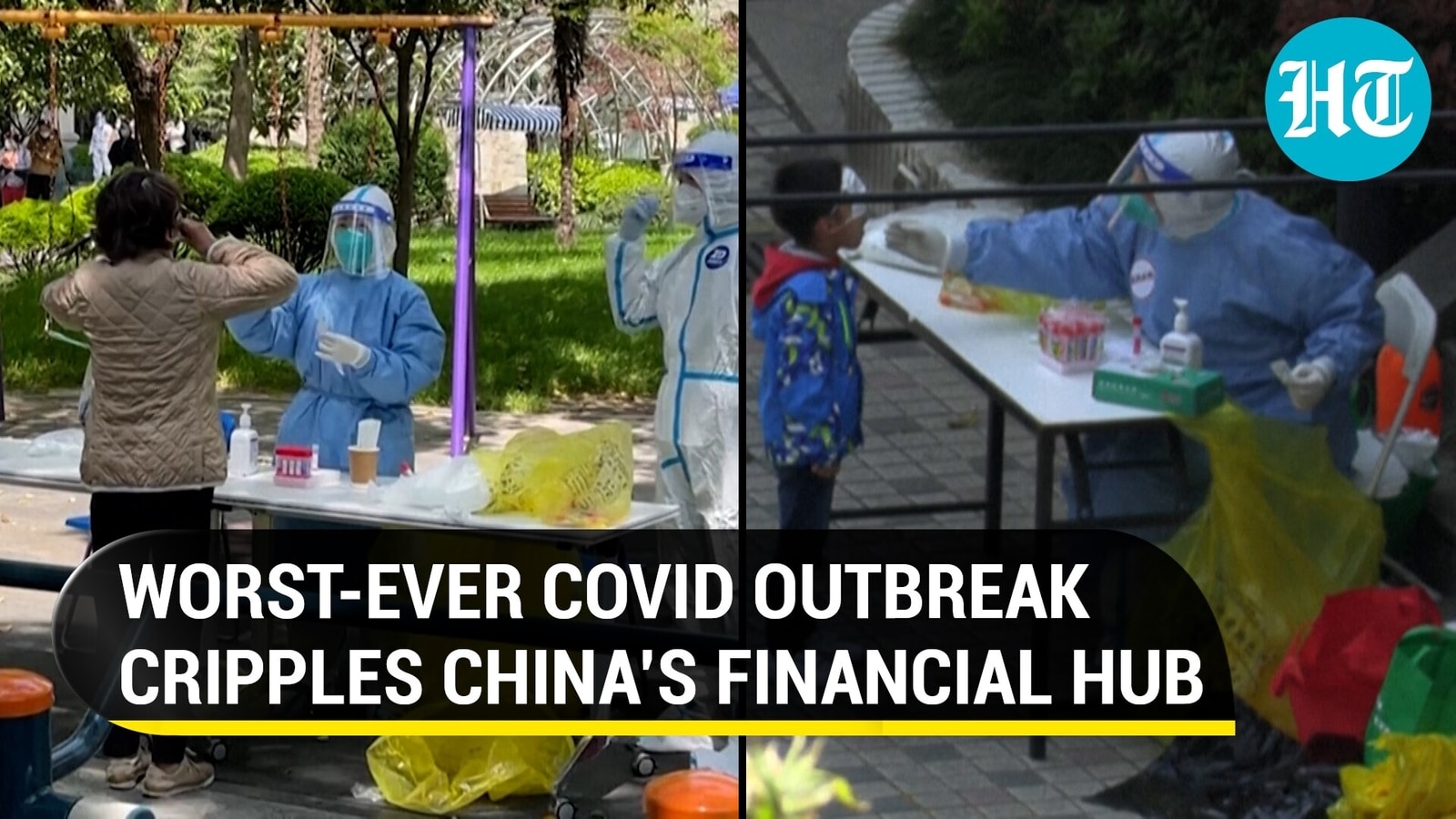 How Shanghai is grappling with biggest-ever Covid outbreak

China's largest city, Shanghai, is in the grips of its biggest-ever covid-19 outbreak....